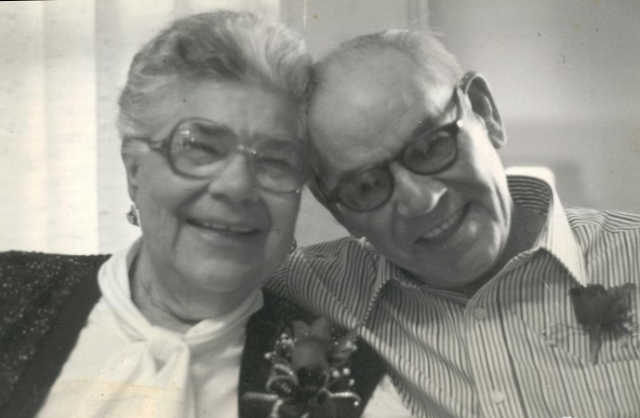 This is a beautiful post Craig. Very moving, it made me shed a tear thinking how life is so simple and yet so complicated at times. Thanks a lot for sharing :)

Thank you, Martha. It made me shed a few tears while I was writing it. But, it's all true and I'm very happy you enjoyed it.